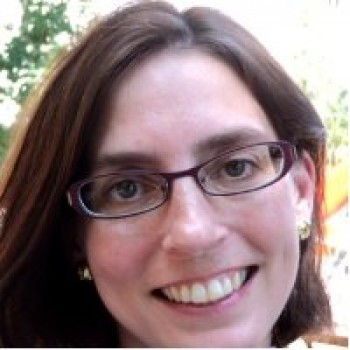 Protein-tyrosine kinase inhibitors have been approved for treating a wide range of cancers. A detailed knowledge of protein-Tyr kinase signalling networks is needed to provide a logic for selecting drug combinations that are likely to be effective. However, one aspect of protein kinase biology that remains poorly understood is how kinases achieve specificity for their target substrates. Here, we have adapted a new positional scanning peptide library approach to address the substrate specificity of protein-tyrosine kinases. We examined the substrate sequence preferences of eight different receptor and non-receptor tyrosine kinases. Strikingly, we found that several of the tyrosine kinases, including c-Met, strongly selected for peptides that were ?primed? by prior phosphorylation on Tyr or Thr residues. We also investigated the effect of a few known oncogenic mutations of protein-Tyr kinases on their peptide substrate specificities. Additionally, incorporating position-specific selectivity matrix generated from these studies into Scansite and PhosphoSitePlus programs, provided predictions of substrates for these kinases.