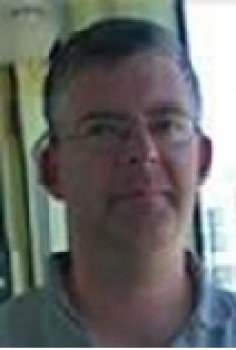 Self-assembling peptides and their conjugates offer exceptional potential in nanomedicine. I will present some of our recent work on nanoscale assembled peptides and their conjugates, focussing on lipopeptides and PEG-peptide conjugates. PEGylation is an important technique in the development of conjugates for applications in therapeutics. It is found to greatly influence self- assembly of peptides and proteins - one example from our own work is a peptide which itself forms twisted fibrils but when PEG is attached, self-assembly of the conjugate leads to spherical micelles. The conjugate can be enzymatically degraded using alpha-chymotrypsin, releasing the peptide. This nanocontainer delivery and release system could be useful in therapeutic applications. Thermoresponsive telechelic PEG/peptides with hydrophobic dipeptide end groups (di-tyrosine or di- phenylalanine) were developed, one of which shows a de-gelation transition near body temperature and which may be useful in bioresponsive delivery systems.

Examples from our recent work on self-assembling lipopeptides (peptides attached N- terminally to palmitoyl, hexadecyl, lipid chains) will also be outlined. Our focus is to investigate potential relationships between self-assembly and bioactivity, in particular in the fields of regenerative medicine, antimicrobial systems and immune therapies.