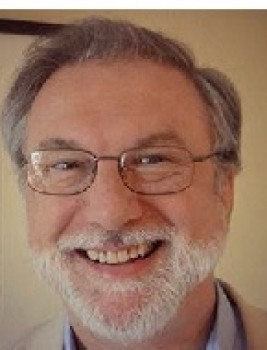 Synthetic biology is being used to build devices through both top-down and bottom-up approaches. For example, genome engineering has been used to reprogram cells, and DNA origami has been used to produce a variety of nanodevices. While progress has been made on the bottom-up assembly of minimal cells, synthetic tissues have so far received limited attention. We have assembled networks of aqueous droplets joined by lipid bilayers. The droplets in the networks can communicate with each other and with the environment through engineered protein pores. To mimic tissues, droplet networks should be endowed with various properties including the ability to store and use energy, to move and change shape, to detect signals, to carry out computations and take up and release molecules. To a modest degree, these goals have now been achieved and like tissues the networks can exhibit emergent properties. Further, synthetic tissues comprising many thousands of droplets have been fabricated by 3D printing. We aim to interface these droplet networks with living tissues and control them with external signals.