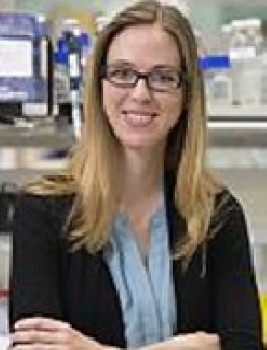 Human brain development exhibits a number of unique characteristics, such as dramatic size expansion and variation in relative abundance of specific neuron populations. In an effort to better understand human brain development, we developed a human model system, called cerebral organoids. Cerebral organoids, or “mini-brains”, are 3D tissues generated from human pluripotent stem cells that allow modelling of brain development in vitro. We have been able to demonstrate that brain organoids are particularly powerful not only for examining human specific mechanisms, but also pathogenesis of neurological disease. More recently, we have developed improvements to better control their differentiation using micropatterning to guide their development while maintaining self-organization. Current findings reveal the timed generation of excitatory neurons and inhibitory interneurons as well as their proper migration and positioning. We are now using this system to perform the first functional tests of putative brain evolution genes in a human model system. These studies are revealing some interesting roles for these factors in regulation of human neurogenesis.