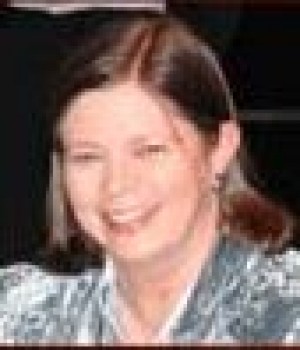 Abstract
Bioactive biomaterials started at Queen Mary University of London and are based on the concept that a material will function better in the body if its properties are closer to those of the natural material it is replacing. A range of bioactive composites have been developed combining artificial or natural polymers with bioactive ceramics and glasses. As composites their properties may be optimised based on the mechanical, biological or other requirements. These composites may be non-degradable if required to remain for the rest of the patient’s life or degradable used for applications such as fracture fixation or tissue engineering scaffolds. While developing such materials for bone replacement the properties of the bone that they are replacing are important and the changes produced by pathology can lead to changes in the mechanical properties of the bone. The effects of certain pathologies on the mechanical properties of will also be considered as introducing some of the feedback mechanisms involved in mechanotransduction and the effects of implant properties.

Resumé
Liz Tanner did her undergraduate and doctoral degrees in Engineering Science at the University of Oxford, her DPhil was based in the Nuffield Orthopaedic Centre. She then joined the Department of Materials at the Queen Mary College University of London progressing from Research Assistant through to Professor of Biomedical Materials, Deputy Director of the IRC in Biomedical Materials and Dean of Engineering. She was part of the team that developed HAPEX™, the first bioactive composite in clinical application. In parallel from 1998 to 2017 she was also a Visiting Professor in the Department of Orthopaedics, Lund University, Sweden.

In 2007 she joined the University of Glasgow also as Professor of Biomedical Materials where she lead the development of the first undergraduate degree in Biomedical Engineering in Scotland.