Below are just some of the examples of our bioengineering public engagement activity:

Bioengineers for a Day 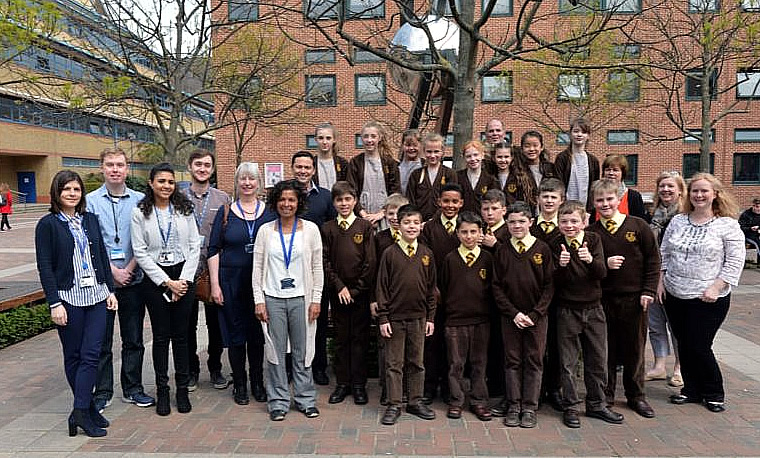 e J4s (age 10 years) returned for their second visit to Queen Mary University of London. The children took part in hands on investigative activities and met scientists working in cutting-edge research at the Institute of Bioengineering. Activities included making biomaterials with seaweed that could be used to grow cells or pink beans using sugars. Both types of biomaterials are used to grow tissues found in cartilage and are being used to repair diseases such as osteoarthritis. The children stretched tendons and investigated why exercise helps to keep the tissues strong and healthy.
Dr Chowdhury who leads the pioneering scheme commented on the visit: “Events like the Bioengineering Experience are great for children since it takes the science out of the classroom and gives children a real opportunity to expand their horizon with hands on lab activities. These state-of-the-art techniques are the future of research and are used in the real bioengineering world.” The project is funded by the Rosetrees Trust and QMUL’s Centre for Public Engagement.

Watch a short video of the event » 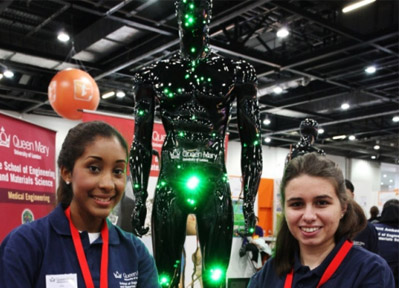 The Queen Mary Institute of Bioengineering, has presented an interactive stand at several Big Bang Science Festivals. The stand highlights some of the exciting research we are doing in Bioengineering with particular emphasis on the development of medical implants. Our interactive has been highly successful attracting over 2000 visitors on each occasion.

Bioengineering interactives at the Centre of the Cell 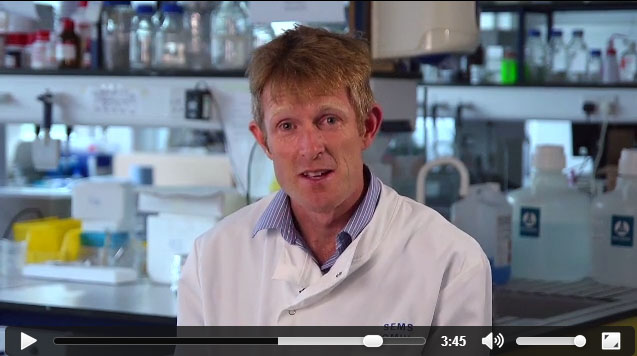 Prof Knight (School of Engineering and Materials Science) has been filmed by the YES Programme as part of a series of films explaining the importance of maths and science in a wide variety of jobs. In this film Prof Knight explains about Medical Engineering as a rewarding and important career.

Bioengineering staff at Queen Mary have developed an online interactive game raising awareness of biomedical engineering for school children. The interactive feature on the Xplore Health website and has received over 50,000 views since its launch.